SPOGOS ~ Salt, Pepper, Onion, Garlic & Other Spices
“The first word that jumped into my mind when I took my first (and subsequent) bites of the SPOGOS brisket was “beefy!”. Not just a whisper of the word, but a resounding James Earl Jones rendition of “beefy!””
SPOGOS (pronounced /spaw ‘gOs/), is Master Blender Michael Trump’s unique interpretation of the classic SPOG (salt, pepper, onion and garlic) rub. Balanced salt and a big black pepper punch, with deep earthy and umami mid-tones from porcini mushrooms and savory herbal subtleties that linger on your palate making you want more and more.
I recently did a test brisket cook with SPOGOS and Black OPS. The primary purpose was to determine the flavor composition differences between the two rubs. My tasting notes have been pasted below:
“The Black Ops brisket was fantastic as usual. For those of you who haven’t cooked a brisket with Black Ops, I would best describe the Black Ops flavor profile on brisket as “highly integrated”. By this I mean the individual flavors within the rub all tightly combine to produce a defined “singular” flavor. A symphony of sorts, where the flavors all harmonize and become greater than their individual parts. If I were to attempt to describe the Black Ops flavor profile, I guess it almost reminds me of a spicy pepperoni-like flavor when cooked on a brisket for 12+ hours over hickory. Slightly spicy, peppery but not overpoweringly so, savory umami, slightly salty, with garlic and smoke in the background. Certainly not understated and absolutely perfect for brisket.”

“The SPOGOS brisket really surprised me. The flavors developed over the long cook were markedly different than Black Ops. The first word that jumped into my mind when I took my first (and subsequent) bites of the SPOGOS brisket was “beefy!”. Not just a whisper of the word, but a resounding James Earl Jones rendition of “beefy!”. The rub is incredibly rich and savory, with so much umami it was almost sensory overload. The first actual flavor I picked up was BIG black pepper, then quickly after a stiff punch of salt; more so than with Black Ops. Then, the savory and umami richness settled in with the black pepper still hanging on well into the finish. It left a pleasant black pepper tingle on my lips and a concentrated salty/smokey/beefy umami flavor on the palate well after I finished eating a piece. It was actually quite remarkable in it’s difference from Black Ops. This is a big, bold rub, and for those who prefer big pepper and salt on their briskets, I think SPOGOS will blow their minds.”
Ingredients: Sea Salt, Coarse Black Pepper, Garlic, Onion, Leeks, Porcini Mushrooms, Chiles (incl. chipotle, smoked paprika and red california), raw cane sugar, and other spices.

Fireplaces by Weiss-Johnson is the Highest Rated Fireplace Store in Edmonton. Our knowledgeable team of experts is ready and able to help meet all your fireplace needs. 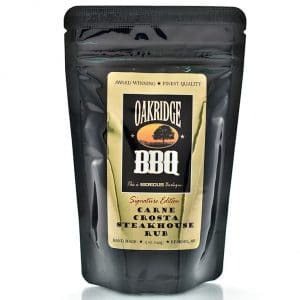 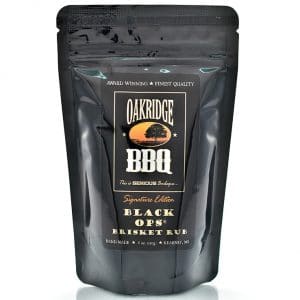 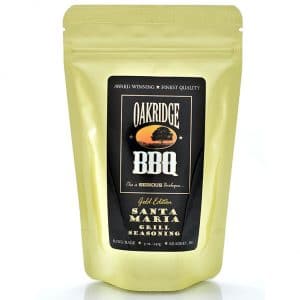 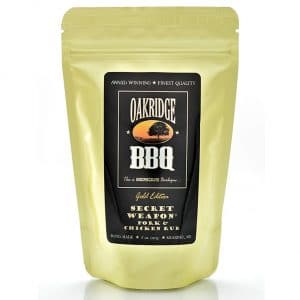